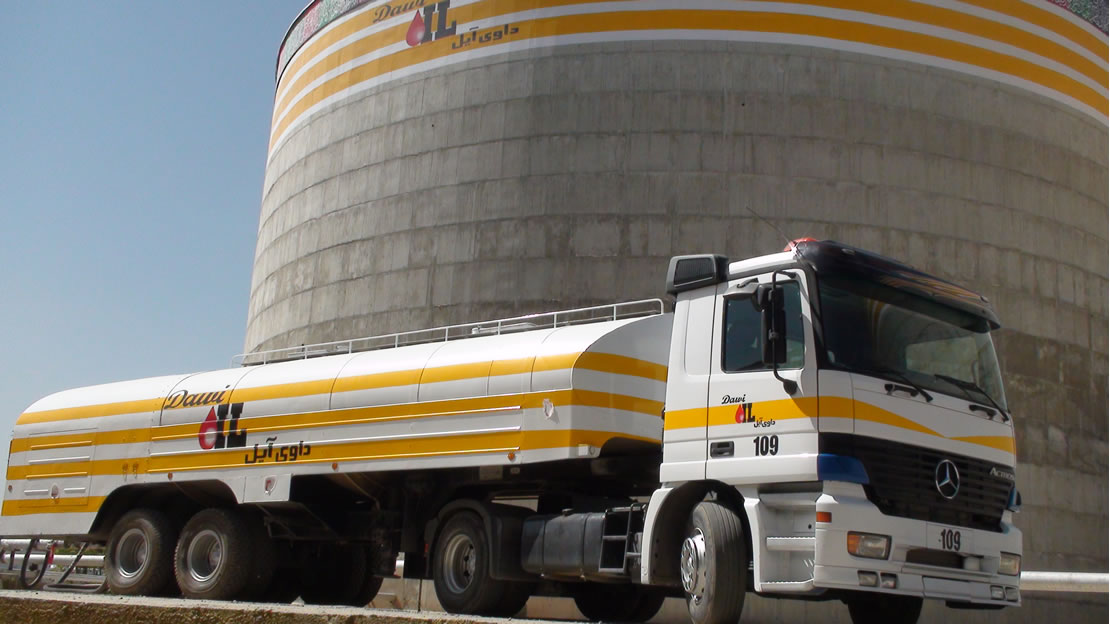 ( IATA: KBL, ICAO: OAKB), also known as Khwaja Rawash Airport is located 16 kilometers (9.9 mi) from the city center of Kabul in Afghanistan. It serves as the nation's main international airport and as one of the largest military bases, capable of housing over one hundred aircraft. Kabul international airport is the largest and busiest civil/military airport. The Kabul International Airport was built in the early 1960s. During the Soviet war in Afghanistan (1979 to 1989), it was maintained and heavily used by the Soviet Army. The airport has been expanded and modernized in the last decade. A new international terminal (which has free wi-fi) was added and the older terminal is now used for domestic flights. A number of military bases were also built around the airport, which are used by the United States Armed Forces and NATO's International Security Assistance Force (ISAF). The military of Afghanistan also has a base there, while the Afghan National Police provide security inside the passenger terminals.

The traditional fuel farm was made by USSR almost 30 years ago. Luckily it is still usable after some reconditioning. Other achievements In KBL are:

• Maintenance workshop with all consumable spares available. Fuel trucks are sometimes required to be measured by their weight, we have, therefore, allocated a truck scales to solve this problem within our fuel farm. 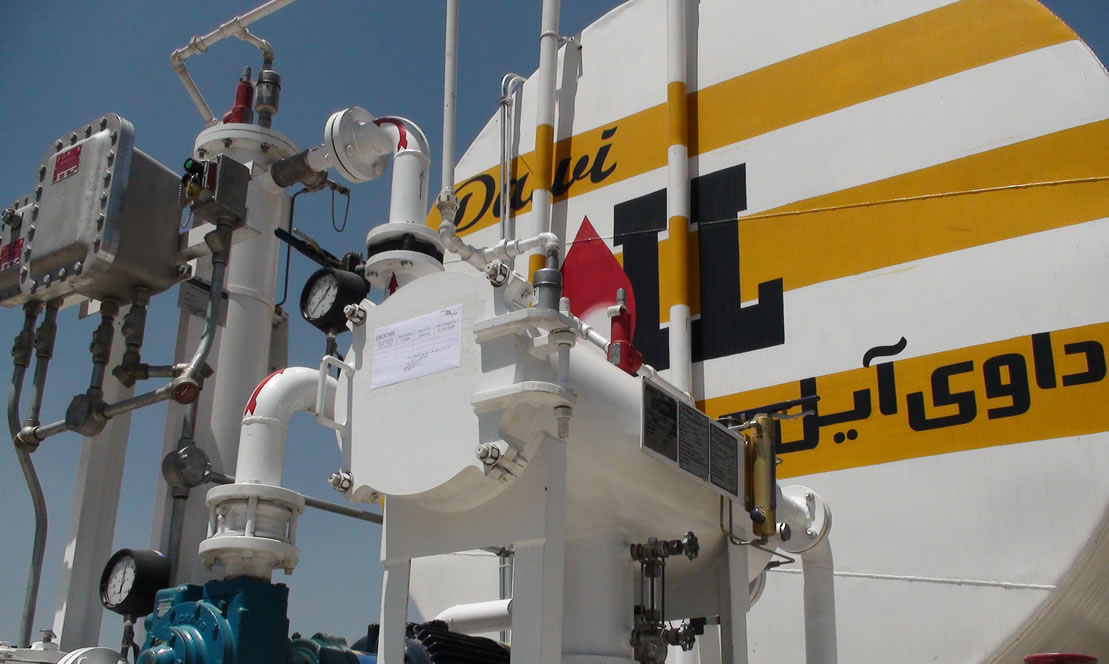 Kandahar International Airport (referred to by ISAF as Kandahar Airfield, KAF) (IATA: KDH, ICAO: OAKN) is located 10 miles (16 kilometers) south-east of Kandahar City in Afghanistan. It serves as the nation's second main international airport and as one of the largest military bases, capable of housing around two hundred military aircraft. Kandahar has the second largest International airfield of Afghanistan, with a unique operational and strategic location. Dawi Oil is providing a great support for civilian flights since its establishment in Kandahar. Fuel for Hajj Operation in 2006, 2007 and 2008 was carried successfully in Kandahar three times by Dawi Oil. NATO forces have authorized us security clearance for rehabilitation of existing and construction of new larger tanks on the Military side of the airfield, soon the construction will begin. Constant fuel supply at Kandahar proves a great achievement and successful operations and commitment. Further, at Kandahar we have:

• Currently, we are looking into Kandahar as the second largest potential market and have special strategy for fuel farm development and marketing. 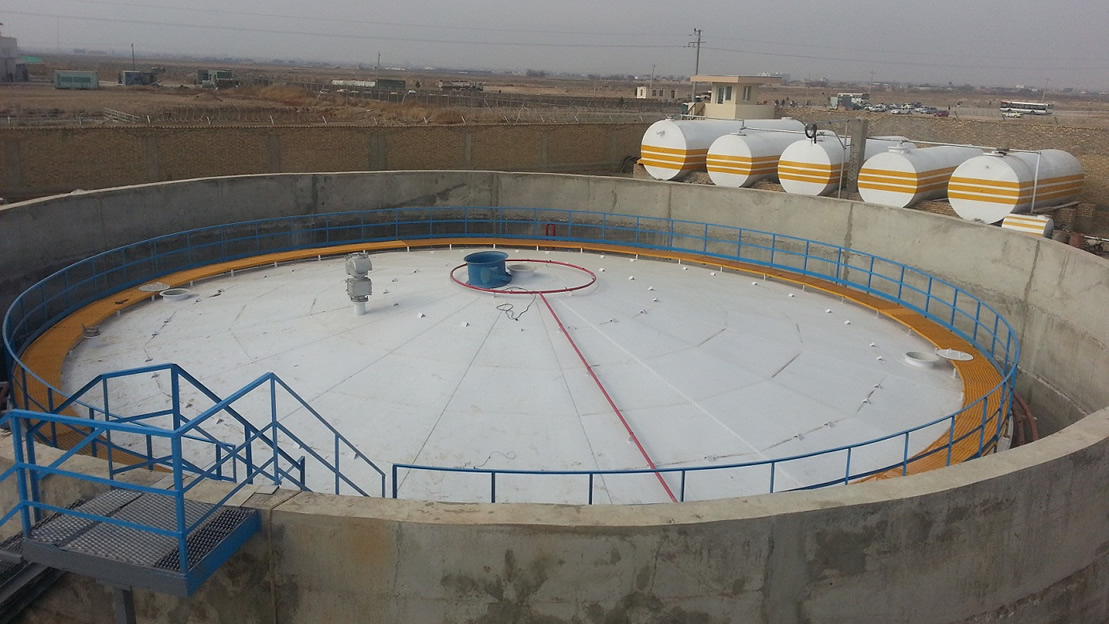 Mazar-e Sharif International Airport (IATA: MZR, ICAO: OAMS), locally known as Maulana Jalaluddin Balkhi International Airport, is located 9 km east of Mazar-i-Sharif in northern Afghanistan, a journey of 15 minutes by taxi from the center of the city. It comes with a dual-runway capable of handling large aircraft such as Boeing 747, Boeing C-17 Globemaster III and Antonov An-225. The airport has facilities for up to 1,000 passengers, making it one of the largest airports in Afghanistan. Originally built by engineers from the Soviet Union in the 1950s, the airport serves the Afghan population north of the country. A new 60 million euro terminal was added to the airport in recent years while the older terminal is now used for domestic flights. 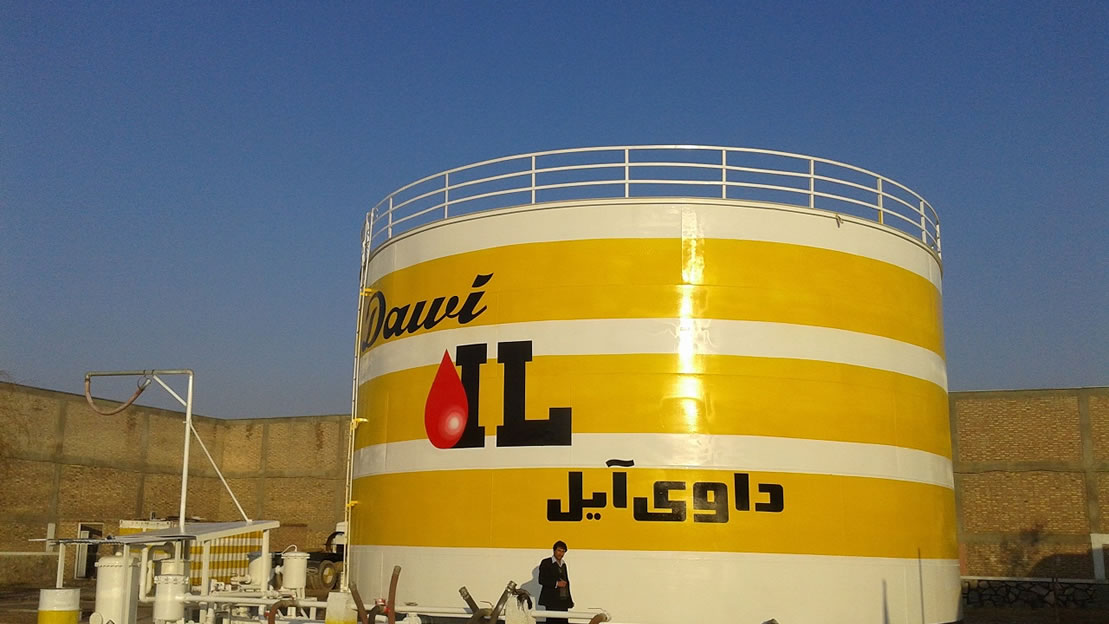 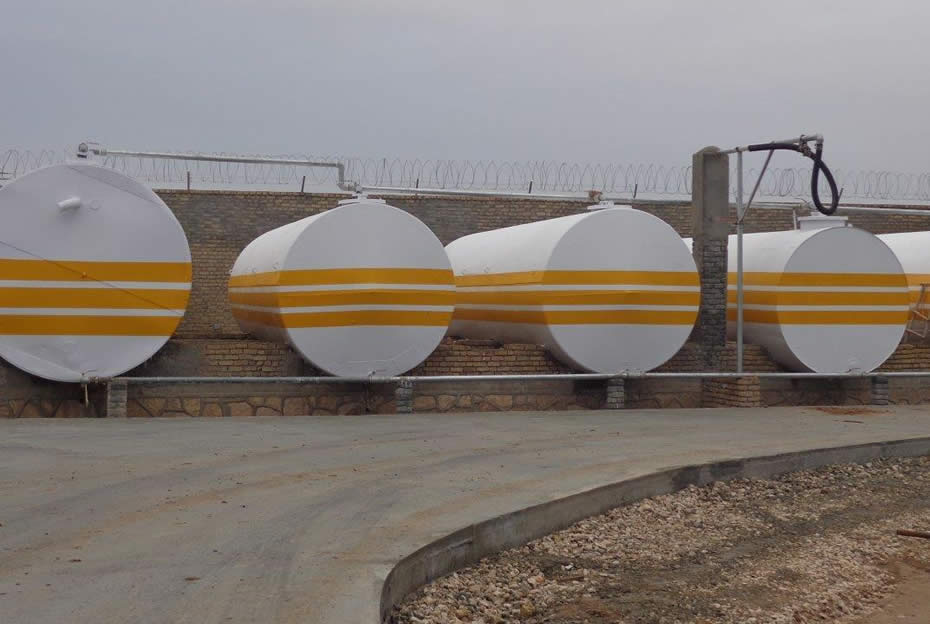 Faizabad Airport (IATA: FBD, ICAO: OAFZ) is an airport located 3.5 miles (5.6 km) northwest of Faizabad, the provincial capital of Badakhshan Province, Afghanistan. Built during the Soviet occupation, Faizabad Airport is somewhat unique in the world, notable for the runway being constructed of pierced steel planking (PSP or Marsden Matting) along its full width and length. Construction of a new asphalt runway was completed during the summer of 2012. It runs parallel to the metal runway which has been blocked off by large rocks. 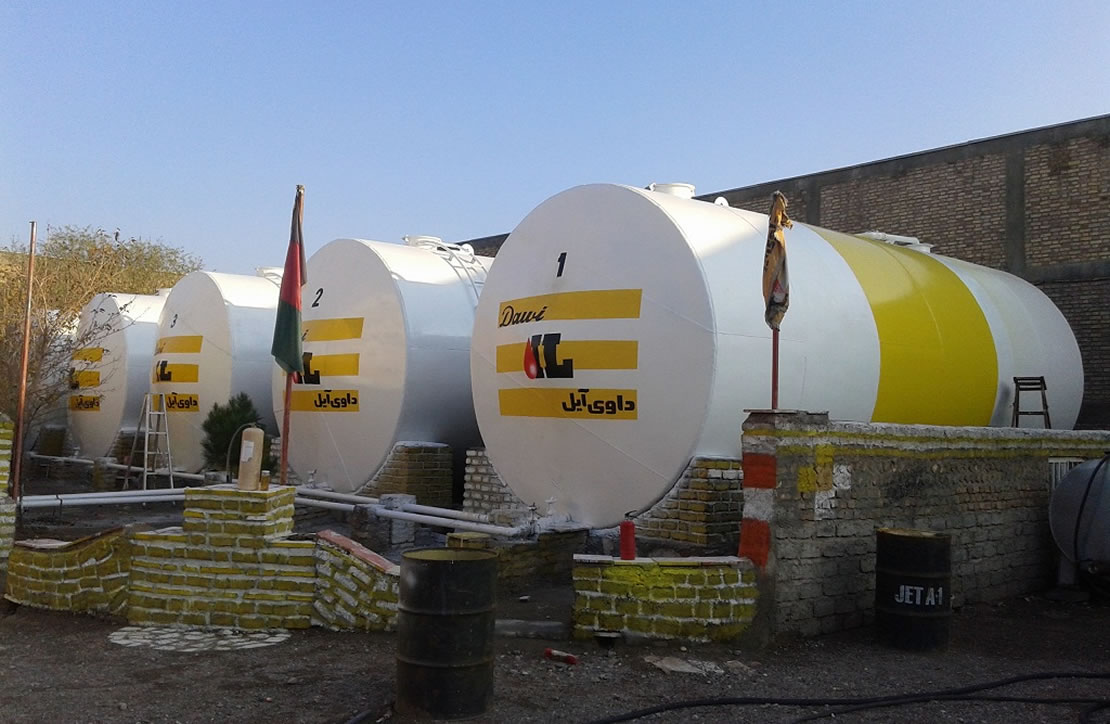 Bamyan Airport (IATA: BIN, ICAO: OABN) is an airport serving the city of Bamyan in Afghanistan. It is sited alongside a large military base which, until April 2013, was known as Forward Operating Base Kiwibase and was home to coalition troops including USA, New Zealand, and Malaysia, as well as a detachment of police from Europe (EUPOL) and various aid agencies, and was the base of the New Zealand Provincial Reconstruction Team (NZPRT) run by New Zealand's Ministry of Foreign Affairs and Trade. The airport is used by small fixed wing aircraft, larger aircraft capable of short takeoff and landing (including C130 Hercules), and rotary wing aircraft. A number of civilian airlines including Embassy Air land at Bamyan as well as various aid agencies and military forces. Coalition rotary aircraft usually land within the confines of the adjacent Kiwibase which has a fuel farm capable of refueling aircraft. Bamyan is a very challenging airport to land and take off from. The airport consists of a long dirt and gravel airstrip, on which aircraft have been known to suffer punctures. Aircraft usually land from the East regardless of wind conditions due to the high cliffs off the North Western corner. It is at an altitude of approximately 2591m above sea level, meaning the air is much thinner and the weather more extreme than at sea level. 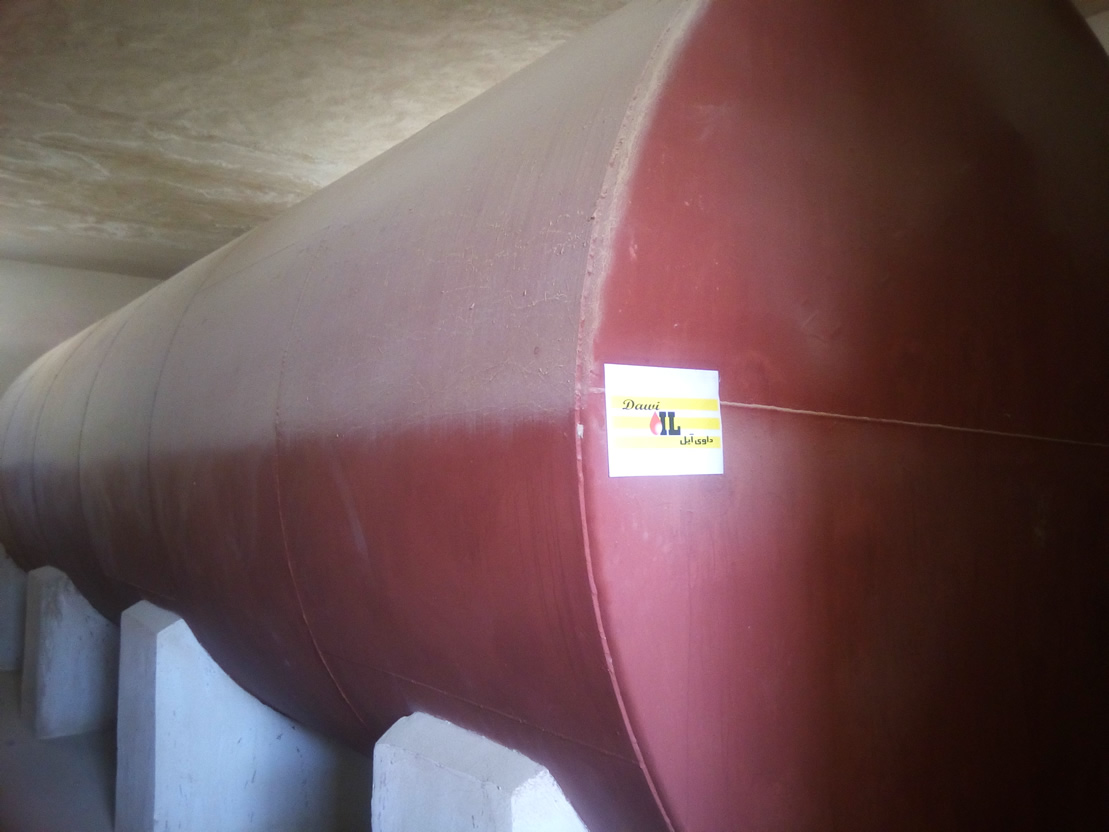 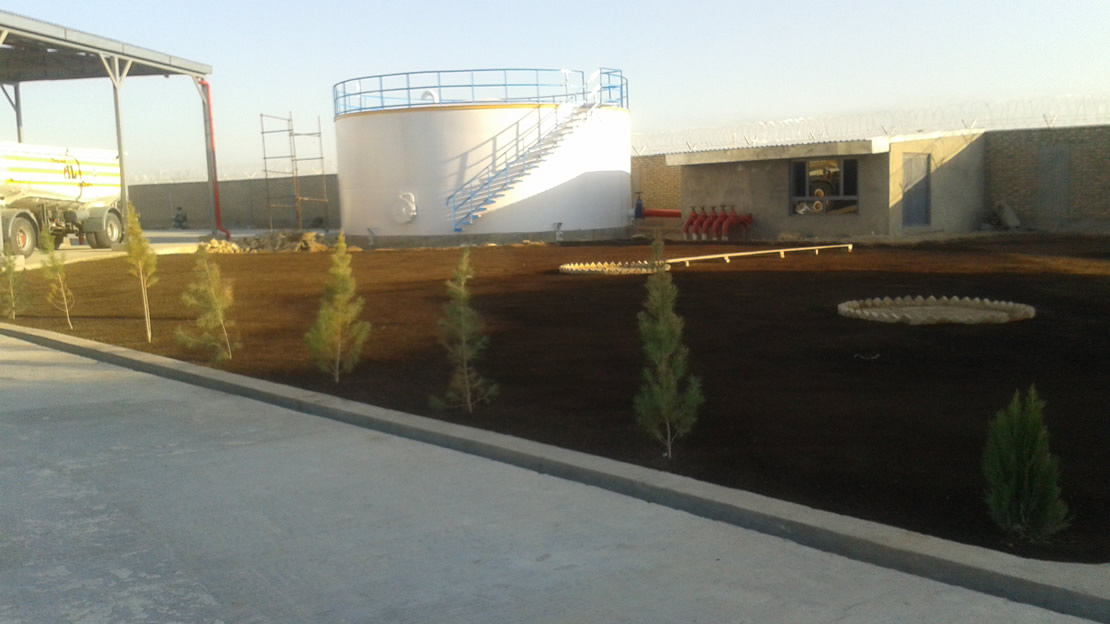 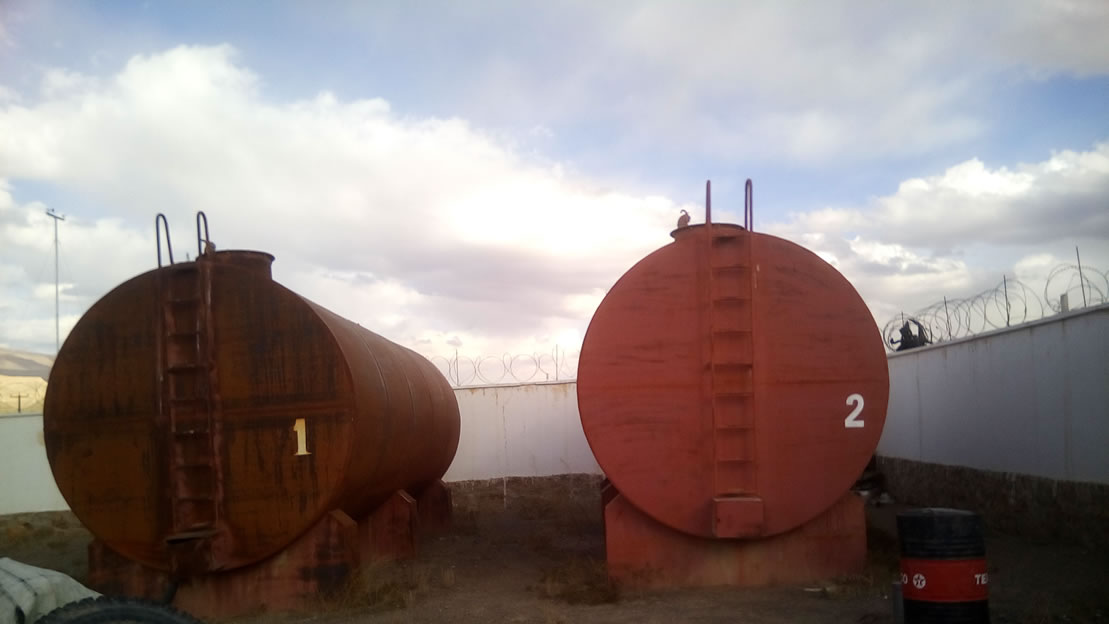 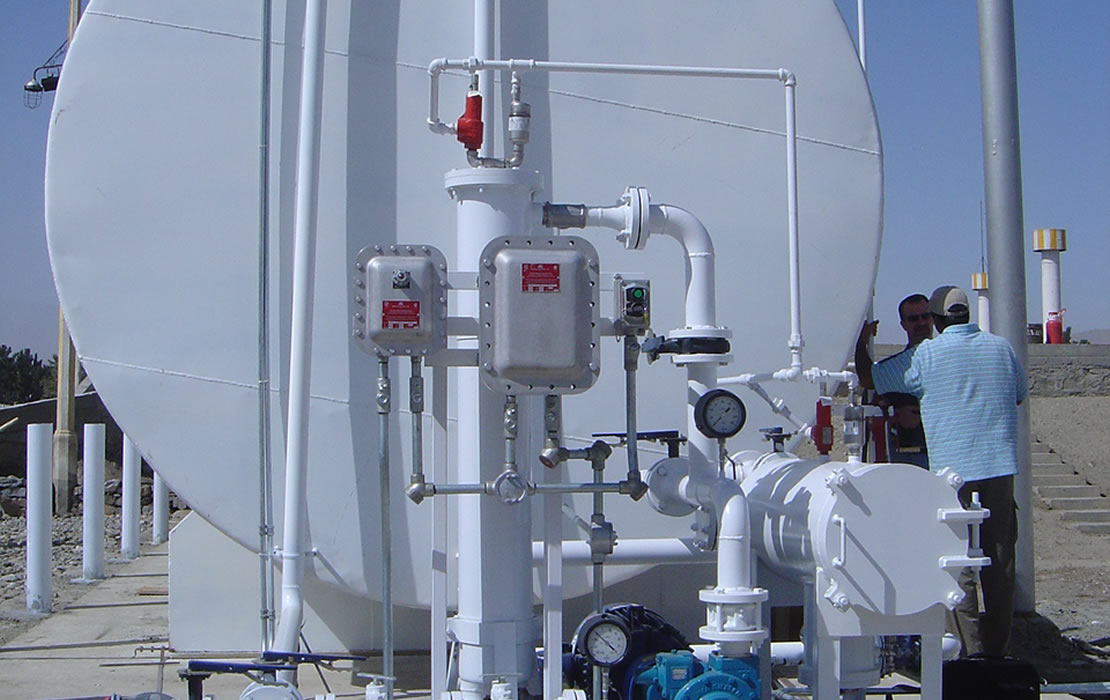